I wanted to know how to create a Golden Ticket and in my pursuit to find an answer I came across many ways to do this. I found most techniques used several tools and took more work than I'd prefer. After all I am a developer for a reason, I'm lazy! Here I will attempt to show how I do it the easy way using Impacket.

Creating a Golden Ticket is made simple with the help of Impacket. Impacket is a suite of tools that any hacker should familiarize herself/himself with. The easiest way to get started with Impacket is to create a docker image. For more information on that check out my blog post impacket and docker.

For creating a Golden Ticket we are only concerned with the following tools.

To create a Golden Ticket the NT Hash for KRBTGT will need to be aquired as well as the Domain SID.
All this can easily be done with Impacket.

Lets start off by getting the KRBTGT hash. The following script will write our desired information to
a file called win2016 in the ~/ directory.

To get the domain SID use lookupsid.py and grep to filter out just the information needed.
Again that information is writen to the win2016 file.

There are times when we forget which domain we are on. To limit errors we will not assume the domain name but rather
get it from the machine.

Now execute this bat file on the target.

With all the nessassary data create a ticket.

The ticket will need to be exported to be able to use it with psexec.py.

Use the Ticket With Psexec

Below we use the ticket against Win2016. 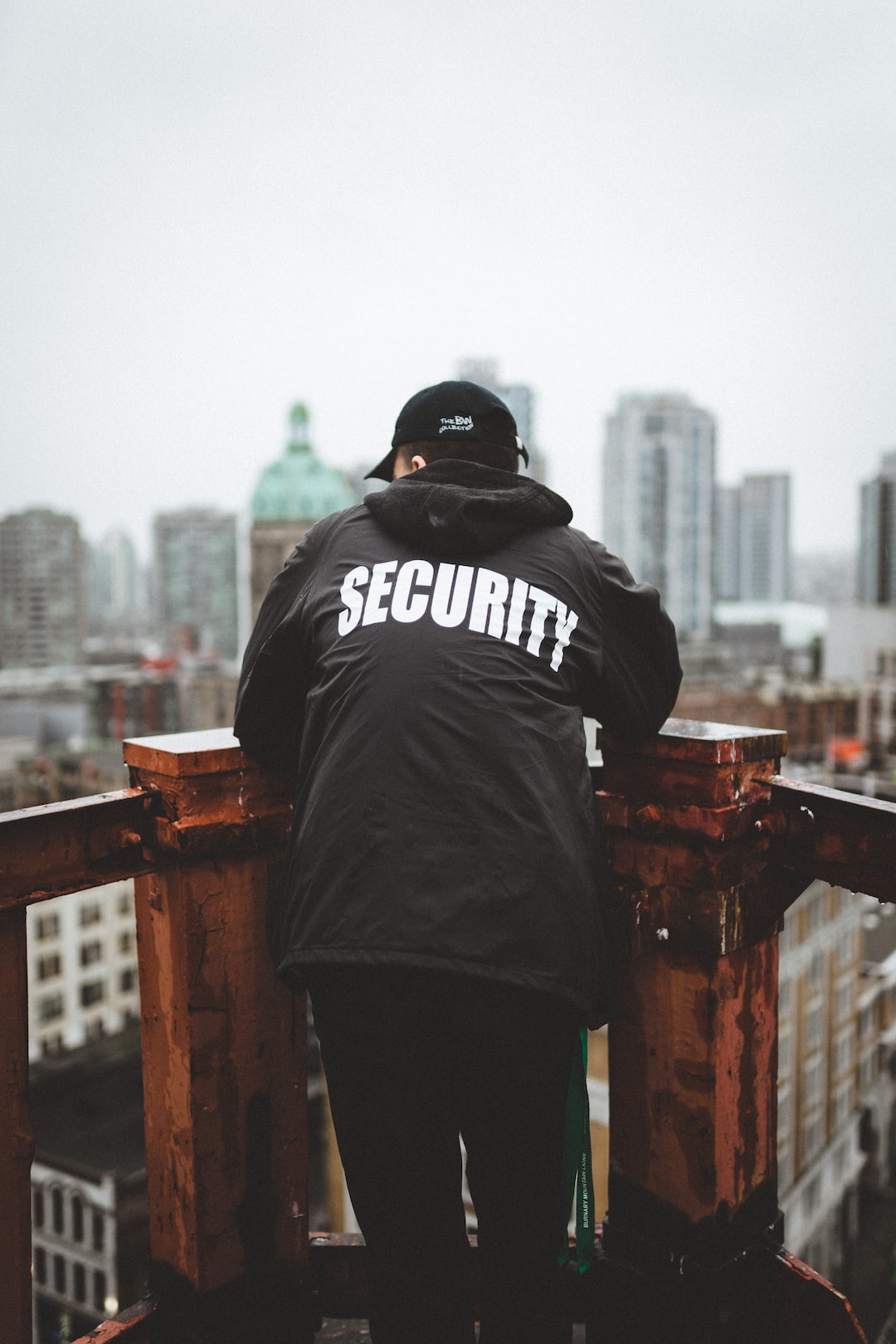 How to create an Impacket Docker image.