If you haven't already installed Docker do it now. The Docker documentation is the best place to find help with that.

Create a file called Dockerfile and enter the following.

Once it has finished building you can run the image.

Now in the docker container you run any of the tools that are available in Impacket. For example psexec.

Docker and Impacket are heavily used in my projects. I hope this is as useful to you as it is to me. There is one thing to note here and that is Impacket is Python2 and does not work with Python3. As annoying as that is it shouldn't stop you from using it. Especially now with your very own docker image. There is no reason to even install python on your machine. 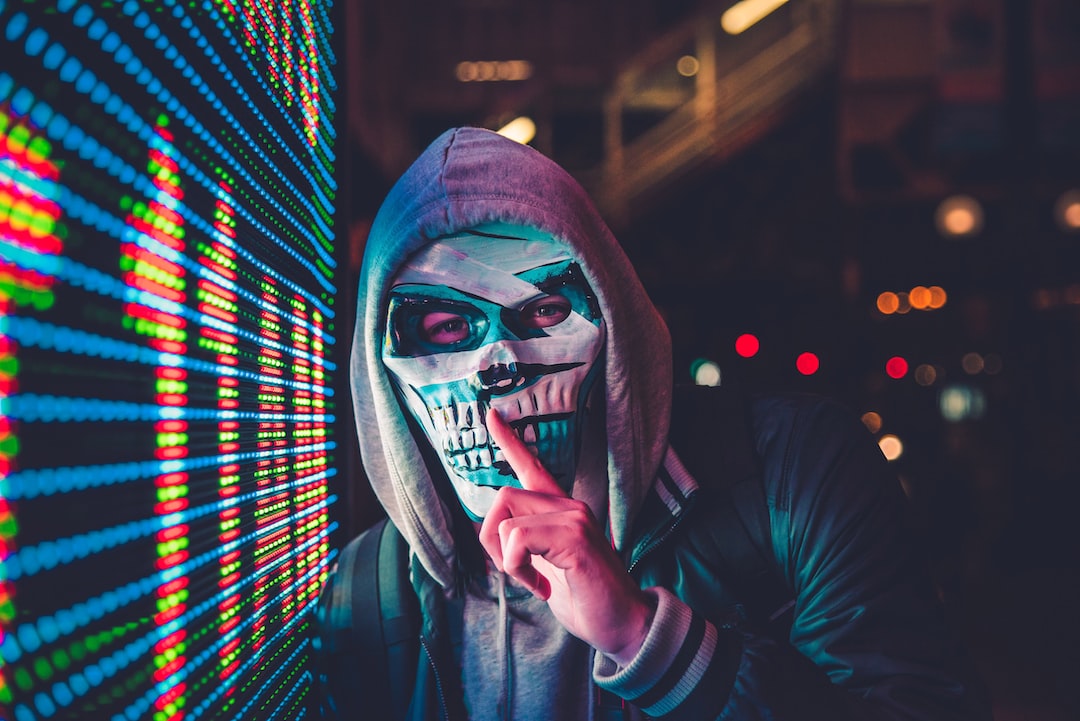 How to run and detect DCSync. 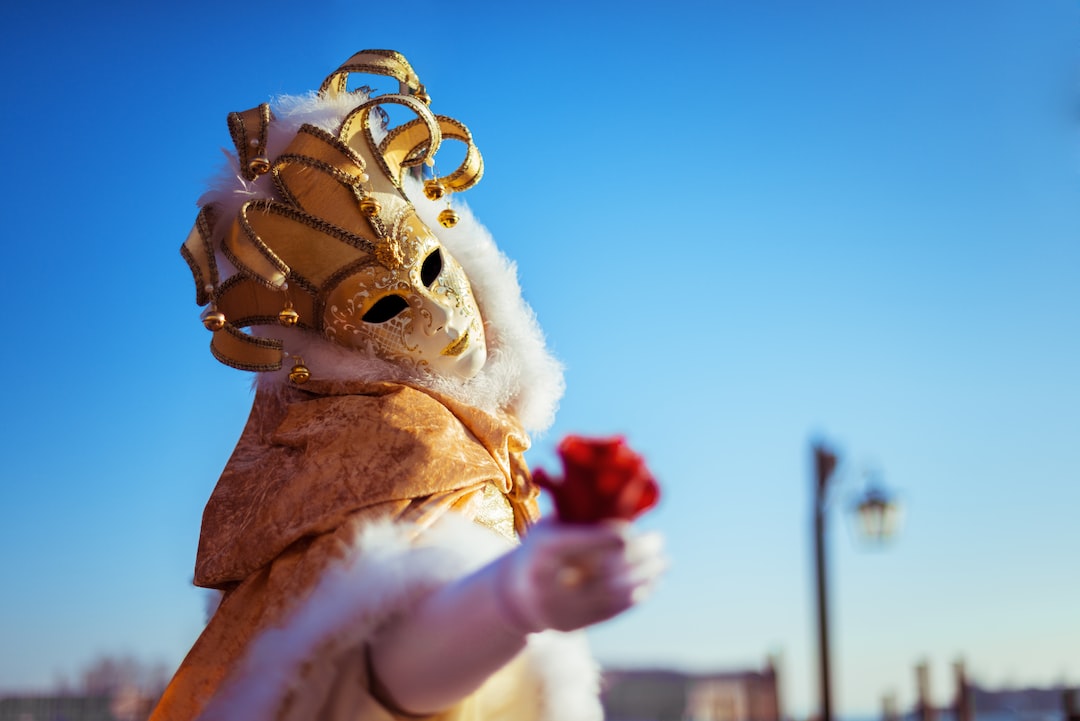 How to create a Golden Ticket with Impacket