The pattern matching swiss knife for malware researchers (and everyone else)

To me Yara is regex with logic and metadata. It allows you to create rules to match patterns in data and adding matadata to give it more context. You can run yara as a executable or with the yara-python library. For this I will be using it with yara-python.

The first thing we need is a rule set. These rules are easy to read and write.
A rule set says that if the data matches the conditions return the matches.

Here is an example rule:

In this example rule the condition is true so it will always return a match.
We can do better than that though. Lets create a rule to match a file with the string hello yara. I'll call this rule hello_yara.

We can write this rule to a file or in our code as a python string. Which I will cover later. In most cases you will have more than one rule and having all these rules in your code gets ugly and hard to read so lets create a file and save it there. There doesn't seam to be a naming convention so I am naming it example.yara.

With yara-python installed, the rule, and the test file, we can now begging to write some code.

This is as about as simple as it can get. We give yara-python the rules and some data and it does its thing. If there is a match it returns a dictionary.

This doesn't seam like much now but lets use it to detect DoublePulsar. For reference I wrote this article on doublepulsar. 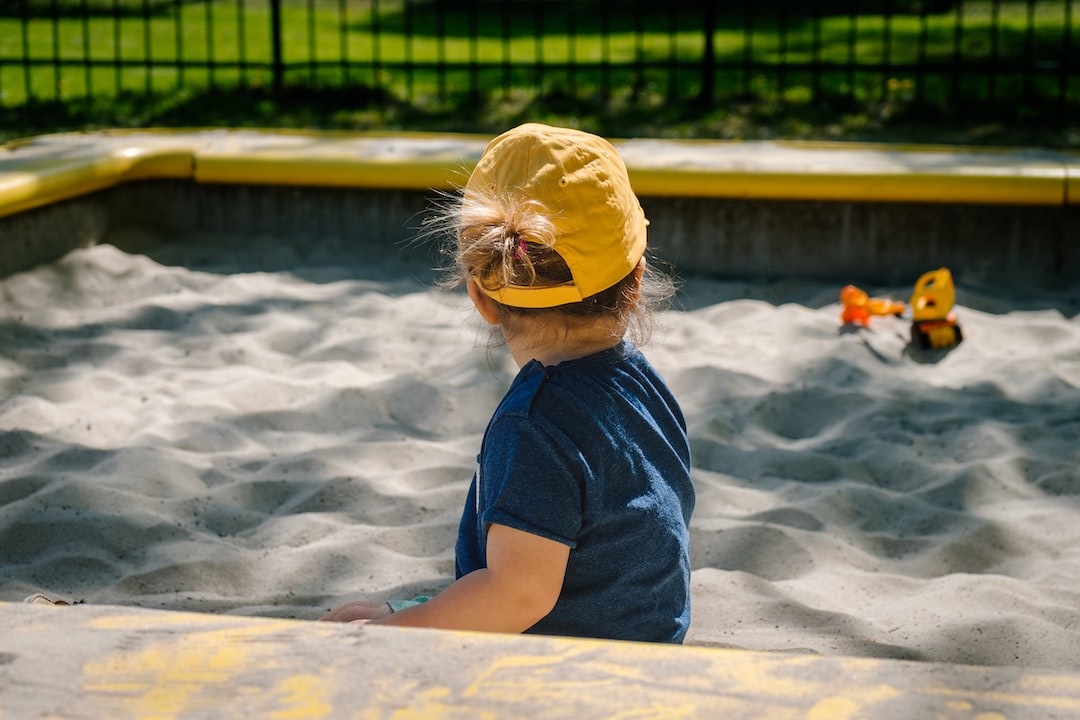 Cuckoo is a sandbox for testing malware. Here, I cover how to set up cuckoo and analyze some malware. 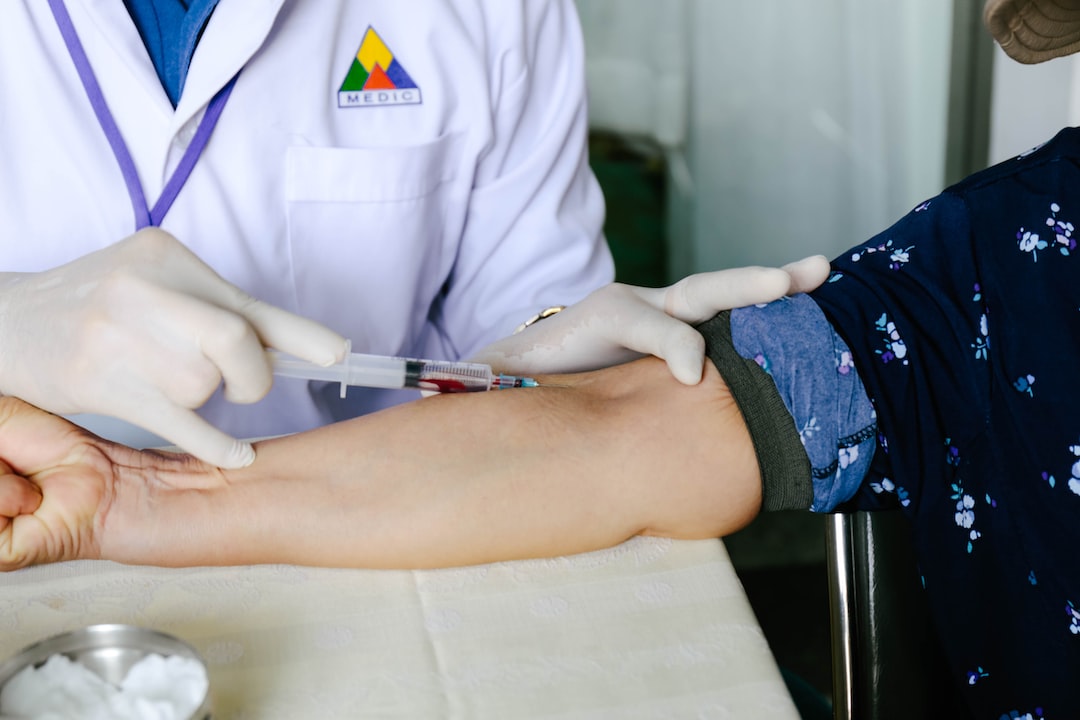