WEP, Wired Equivalent Privacy, has been broken for a while now and should never be used. This being said there are still people out there using WEP. This tutorial will cover the basic steps used to attack WEP.

To be able to conduct these attacks the wireless card being used needs to be in monitor mode.

This is easily done with airmon-ng one on the many tools included in the aircrack-ng tool suite.
This will list your wireless devices and their drivers. Useful when you have several wireless devices.

This will put your wireless device into monitor mode. Note that

In some areas the wireless spectrum is very noisy and filtering out channels can be very helpful. To do this just add the channel that you want to listen on at the end.

Once the wireless card in put into monitor mode one can begin to capture packets.

This will let you observe and gather important information on an AP, Access Point.

Using the gathered information you can select what channel to listen on -c, specify which AP to monitor –bssid, and save the packet dump to a file -w.

In this next step we will fake authenticate with the AP we intend to attack.

The -1 60 tells it is going to conduct a fake authentication attack and to do so every 60 seconds. If you don't know by now you need to know, ESSID is the AP's name and the BSSID is the MAC address.

To find your wireless cards MAC address one can use ifconfig or macchanger. I will be using macchanger to introduce a tool to be used later in the wireless hacking.

This gives you the current and permanent MAC of the specified wireless interface.

Up till now what you have learned is the basics to attacking WEP. It will be used in every WEP attack. This is where the classic attack starts.

In the classic attack the goal is to capture an ARP packet from a client to the AP. It is then replayed until enough IVS packets have been captured.

The above looks for an ARP packet sent from a client to the AP specified by the -b flag.

The reason we want to de-authenticate a client is to force it to re-authenticate. This means sending an ARP packet.

Here -0 1 is telling aireplay to send one de-authenticate packet. You can increase the number of packets sent, causing a denial of service to that client.

All that work was for this moment. Now we must try to crack the WEP key.

Here we are actually cracking the key with aircrack-ng. The -0 just gives it a bit of color. Then just put the name of the capture file. This is the file that airodump created with the -w flag. It will have the .cap file extension.

Nothing can happen with out your wireless card being in monitor mode.

You can't crack the key unless you capture it.

Listen for the ARP packet.

De-authenticate to force an ARP packet

This will not stop an attacker it will slow then down a bit. I gave a hint on how to do change your MAC. The best thing to do is to stop use WPA/WPA2 encryption 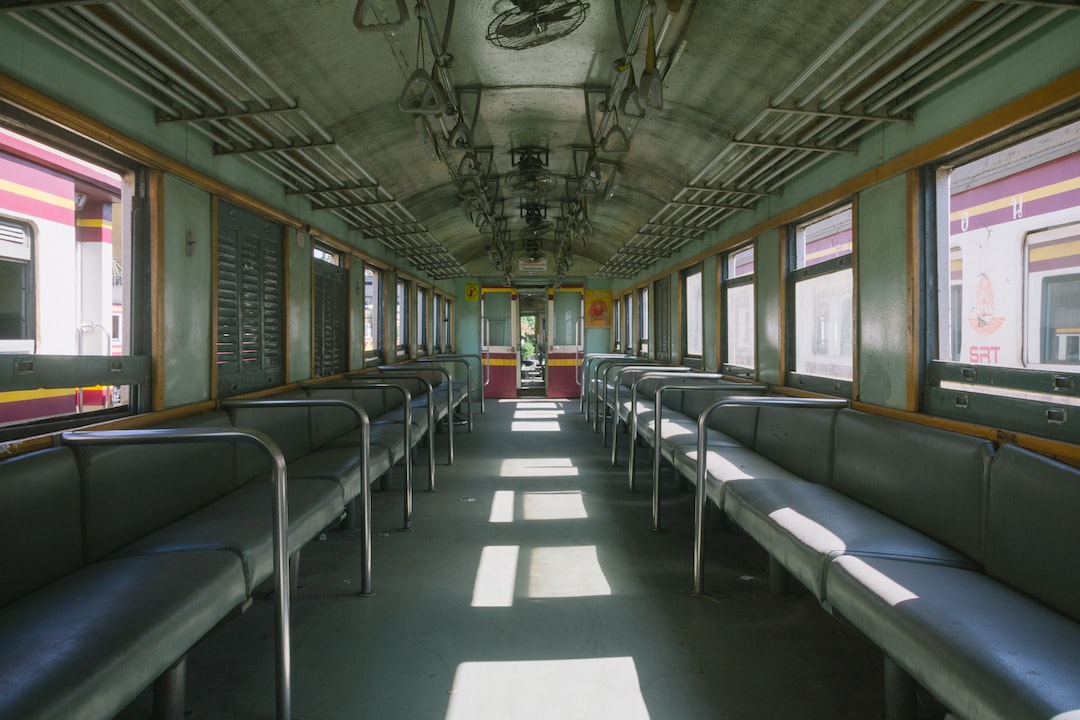 How to crack WEP without clients. 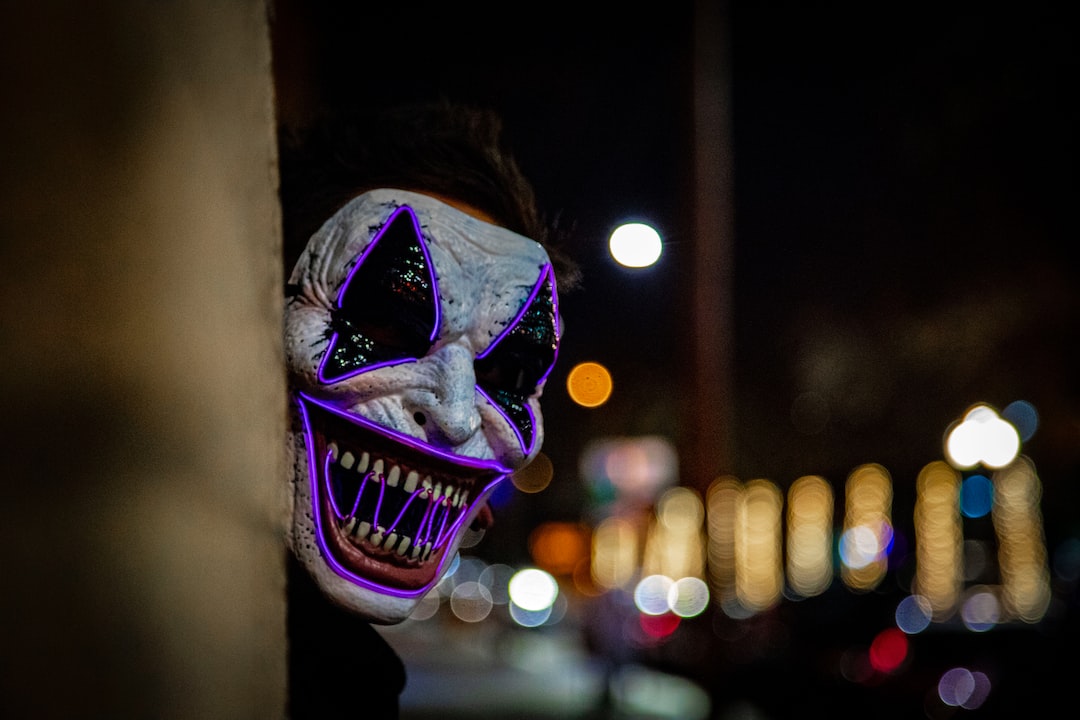 How to crack WEP with John the Ripper and Aricrack-ng